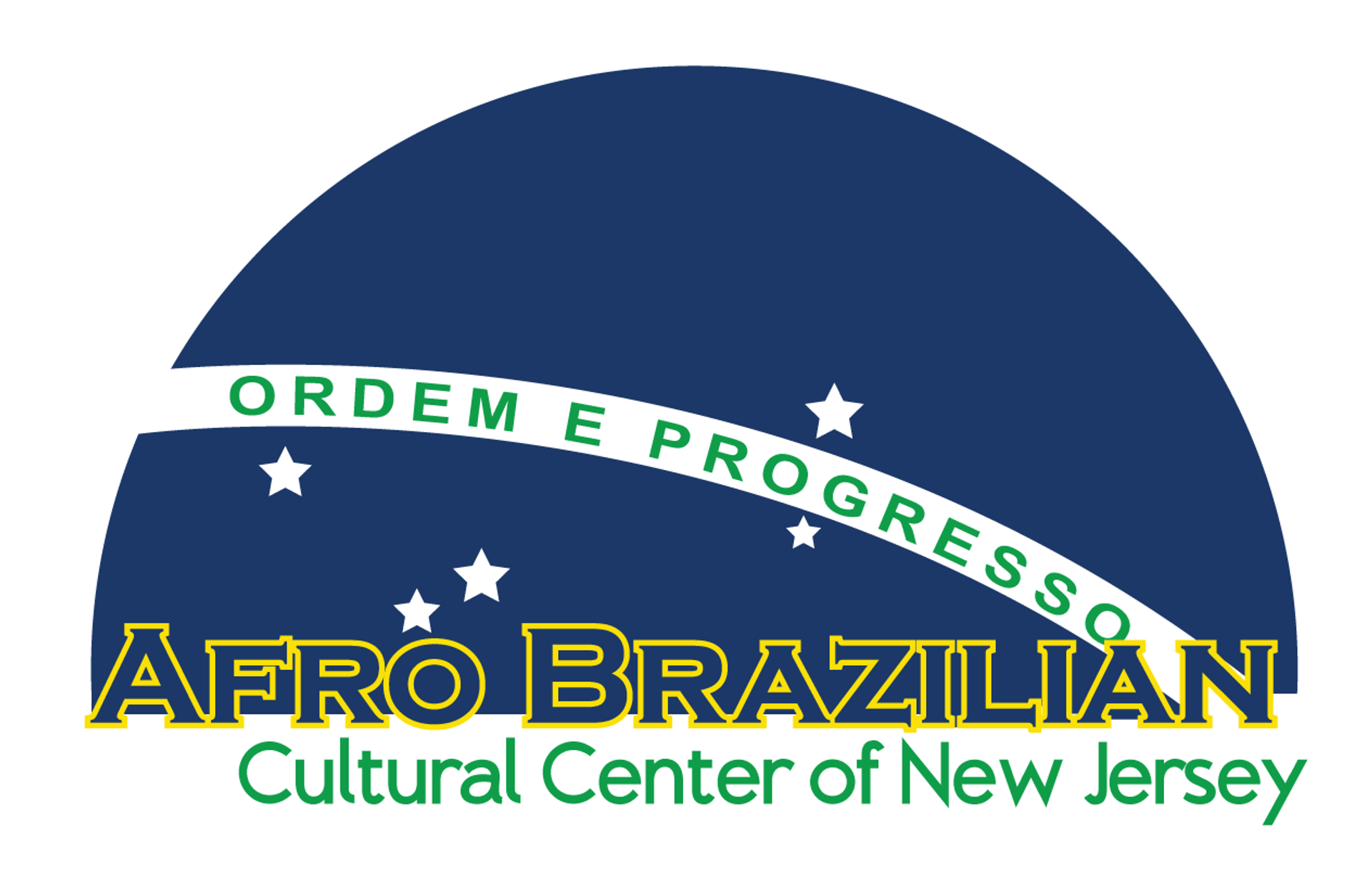 Regarding styles, capoeira angola and capoeira regional are like soccer teams – each of us has a personal preference and thinks the people who root for the other team are totally wrong. This is normal and healthy. Or, even better, angola and regional are like chess and checkers: the board is the same (the roda) but the pieces, rules, and objectives are different. You can’t have one player playing checkers and the other chess. A chess player can play checkers, but he must respect the rules of that game. So a regionalista can enter an angola roda and play to the best of his ability, but he must respect its rules, such as the toques and the chamadas – and this also applies vise versa. As for contemporary capoeira, it is NOT “neither” angola nor regional – since if you take out the moves and toques from angola and the moves and toques from regional, what have you got left? Contemporary capoeira is a mixture of both; like a milkshake, it is blended together and becomes a new thing, but it does not cease to be banana and milk.

Capoeira regional is the sum of the old capoeira, batuque (an old dance/martial art, largely extinct today, from which capoeira regional borrowed primarily the bandas and the vingativa), and Bimba’s creativity. Mestre Bimba’s academy was the first academy of capoeira in the world and the fifth academy of any sporting activity in Brazil. A side note: some people call capoeira regional “violent,” but it wasn’t capoeira regional that got capoeira banned by the Brazilian Penal Code – it was the rough and violent pre-1900 capoeira of Rio that did that!

Mestre Bimba’s academy followed the “academic” format: there was an entrance exam (which initially consisted of enduring a headlock from him for a few minutes, and later was changed to some simple movements designed to test the student’s physical ability to learn capoeira), a batizado (which could be though of as the “hazing”), a graduation exam, a public graduation ceremony (which the student was required to announce in the newspaper), and a post-graduation specialization course (Bimba’s ambush training, which attracted the interest of the military).

The graduation system used silk handkerchiefs (an homage to the capoeiristas of the past, who supposedly wore such handkerchiefs around their necks since straight razors don’t cut silk) and had four levels: a blue handkerchief for students who had graduated the basic course, a red one for those who had completed the specialization course, a yellow one for those who were more advanced, and a white one (mestre) for those who dedicated many years of their lives to the training and teaching of capoeira regional. Bimba only awarded four of these white handkerchiefs during his lifetime: one to Angelo Augusto Decânio Filho, one to Jair Moura, and the other two to people who have since died. Mestre Itapoan joked that the reason he was never graduated mestre by Bimba was because Bimba didn’t have enough time – he died in 1974.

The movements of capoeira regional can be divided into four categories: 1) Basics (aú, negativa, cocorinha, rolê, etc.) – the “esquiva” as in contemporary capoeira was not a part of Bimba’s regional; according to Itapoan, the problem with it is that it contains no counterattack. 2) Traumatic blows (kicks). 3) Unbalancing blows (sweeps, trips, bandas). 4) Projection movements (throws) – these throws were NOT grappling, they were designed to free you from an adversary who grabbed you!

In the academy, Bimba and his students used to train defenses from blows of other martial arts; however, some badly-informed people upon seeing this went around saying that Bimba mixed capoeira with other martial arts, which was not the case.

Mestre Bimba’s bateria consisted of one berimbau and two pandeiros. Why? Well, first of all because Bimba said so. He created capoeira regional so he got to make the rules. There was no atabaque because the atabaque is used in candomblé, and Bimba was very active in candomblé, so it appears he wanted to keep the instrument separate. The toques of capoeira regional are: São Bento Grande de Bimba (the “staple” toque), Banguela (for a slow game), Iúna (for graduated students and above), Santa Maria, Idalina, Amazonas (all three for a medium-paced game), Cavalaria, and the Hymn of Capoeira Regional (both of which there is no play).

“I didn’t do capoeira for myself, I did it for the world.” – Mestre Bimba

“When I die, there will be a mestre on every corner.” – Mestre Bimba.
Itapoan points out that he was wrong… there’s not one, but twenty mestres on every corner!

A few words from Mestre Cafuné: many people say Bimba died in misery, but this isn’t exactly true. At the time of his death, he was sustaining at least three families (i.e. three wives, with associated children) in three separate houses that he owned – in an era that owning one’s own house was uncommon. He also always took taxis, which are more expensive than buses.